X
Thank you! Your submission has been received!
Oops! Something went wrong while submitting the form.
HOME
BLOG 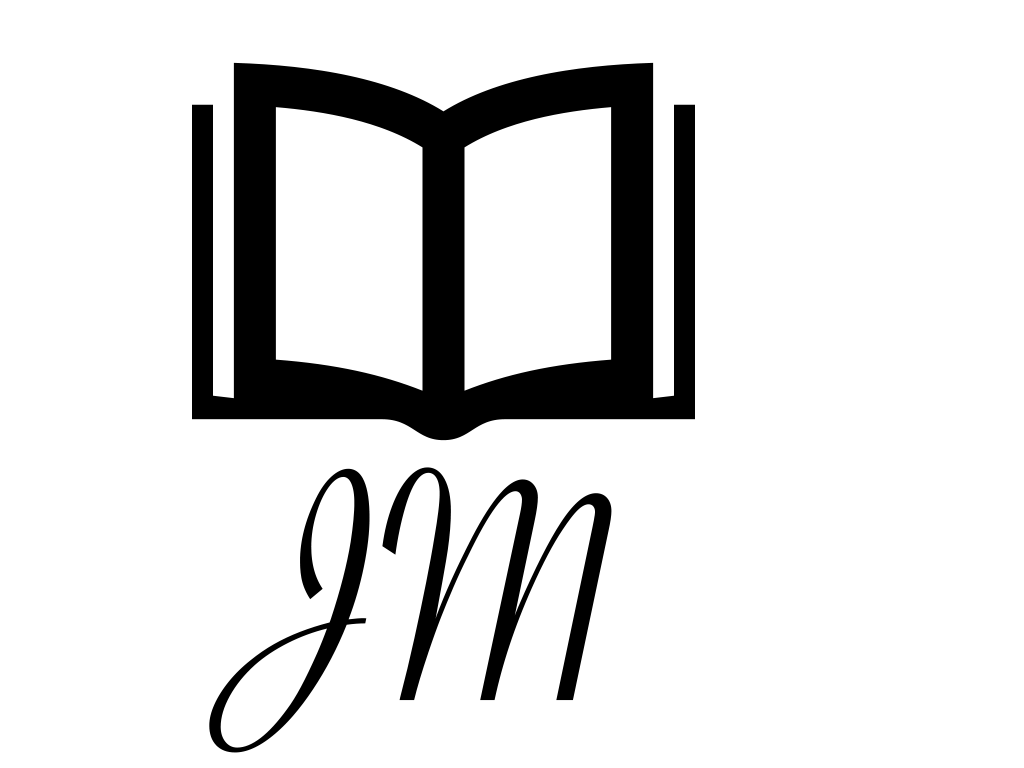 The most widely distributed manuscript in human history tells us that God is a Spirit. What made Him create mankind? Does the Bible provide tangible information behind our origin? Is there a reason why we’re here? These are very important yet complex questions. In fact, the eighteen year research which produced “Understanding the Reason God Made Man” revealed two paths which can be pursued either modern scientific, or ancient Scriptural; man’s theories, verses divine revelation.

Many place high confidence in scientific explanations of how life began. But is it true? There had to be a deliberate purpose in God’s decision and plan to create man. In these forthcoming chapters I hope to share what I believe biblical and scientific research has revealed to us and for us. Who is man? Why did God create him? I invite you on this journey with me so we may reach an understanding of “The Reason God Made Man.” 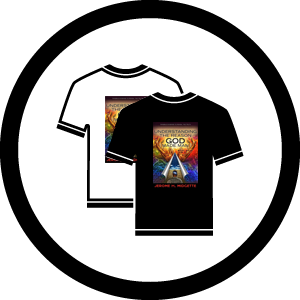 Check out our Merchandise! 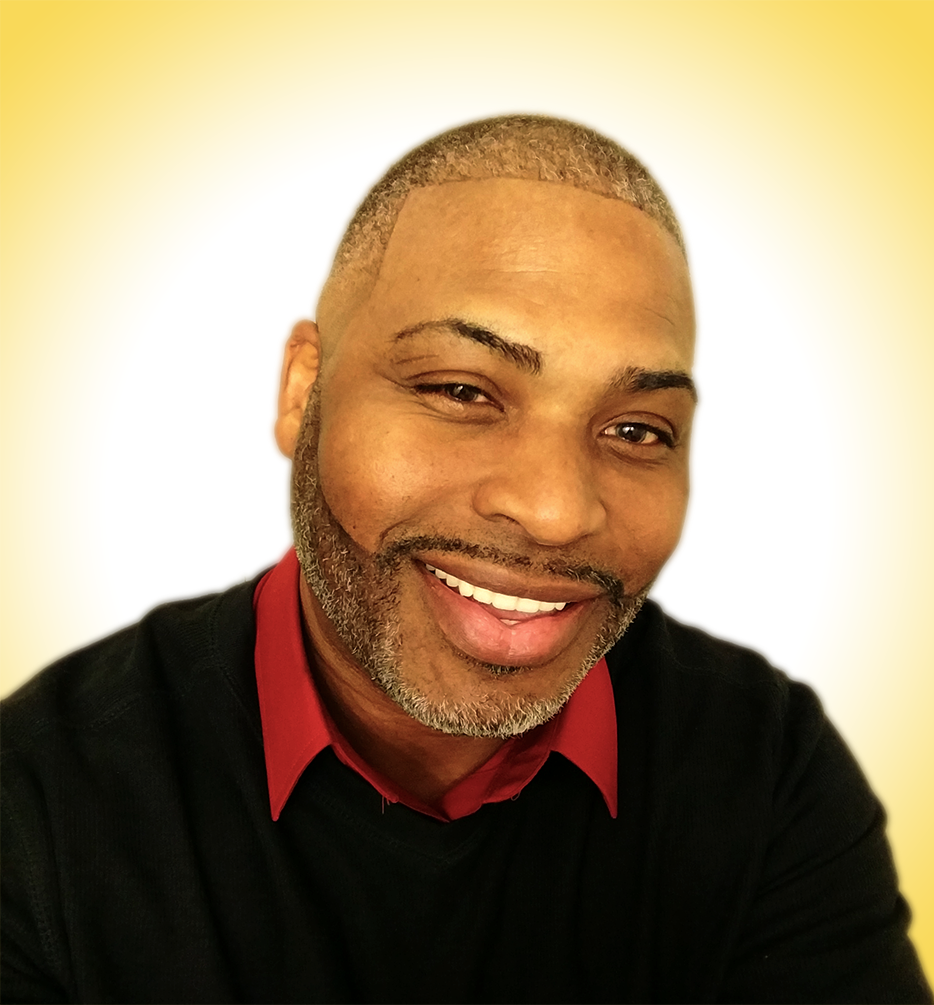 Jerome Midgette is an ordained Minister, Bible Teacher, Author, and Professional Speaker. Originally from Wilmington, Delaware Jerome grew up the son of a Pastor. At the tender age of sixteen he was introduced to the Offer of Salvation. His love for the ministry was sparked by his father’s passionate devoted service to God which greatly influenced his life. Jerome is a devoted husband and loving father who served five years in the United States Army (two years) at Schofield Barracks, Hawaii which led to his eight year service in ministry at The International City of Refuge Christian Church in Waipahu, Hawaii after his honorable discharge. Serving as the intro / outro voice over for the popular “You Have a Right to Be Free” radio broadcast, which reached more than 1 million listeners around the world, he studied and learned the values of professional ministry under the tutelage of Dr. Wayne E. Anderson.

Since then, Jerome has answered the call into the exclusive ministry of Jesus Christ as an ordained Elder. As a fourth generation servant of Christ, his goal is to reach the world with tangible evidence of the reality of the Plan of God. His fascination with questions surrounding our origin is the driving force behind this masterful production of “Understanding the Reason God Made Man.” Jerome enjoys the honor of helping others learn more about the reason we are here. With over 18 years of research and study enclosed in this material, his presentation is herein humbly offered for your understanding. 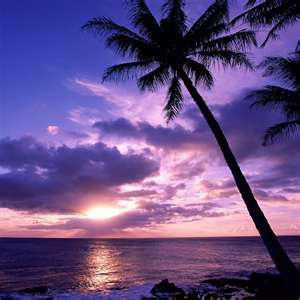 It's an epidemic of HUMANITY to think there's something better than what WE already have; what WE probably don't deserve, but the Providential GRACE of God has favored US with! Let us strive to be content with what we have knowing that our lives don't consist of the material, but that which does not perish away! 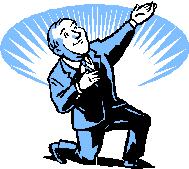 This poem rose up in my spirit when I woke up from a good nights sleep. I had to post it on this BLOG. I hope you enjoy it.
Join Our Newsletter
Thank you! Your submission has been received!
Oops! Something went wrong while submitting the form.

© Understanding The Reason 2018. All rights reserved.